I never get tired of saying how much I admire Rakes Progress magazine. It is a well designed and well-curated magazine and, for me, one of the most beautiful magazines I know. In this edition, I am proudly publishing my visual story about the Brazilian Cerrado, an eco-system that has been systematically devastated to give space to soy and beef production. You can find my work about the Cerrado in a gallery on my website.
Go to Gallery
Continue Reading 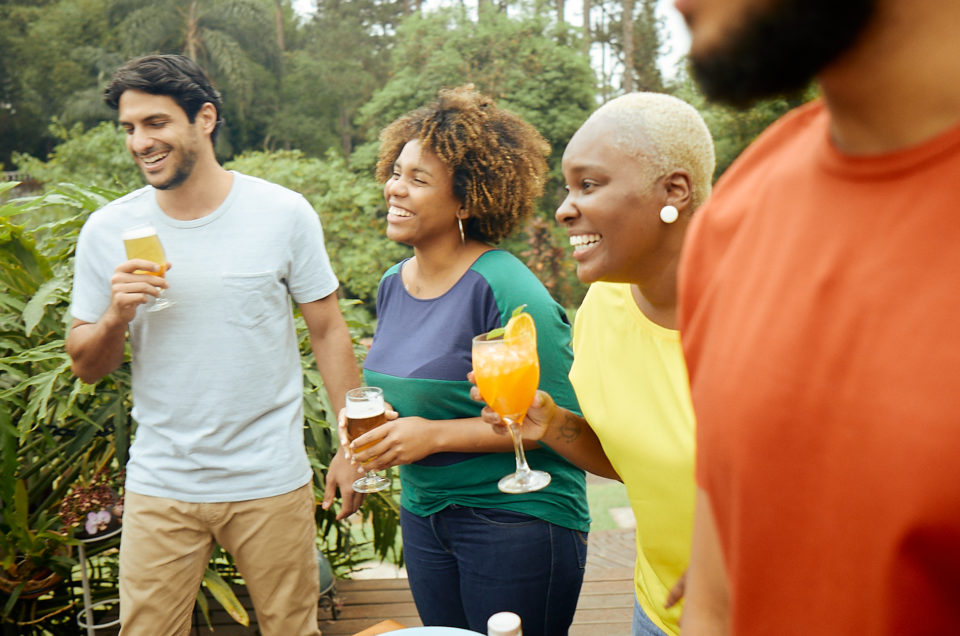 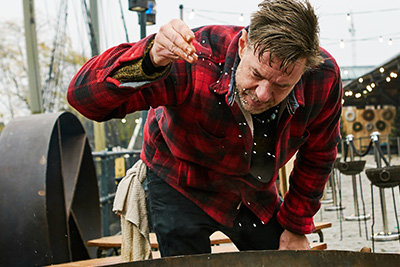 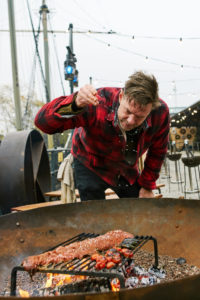 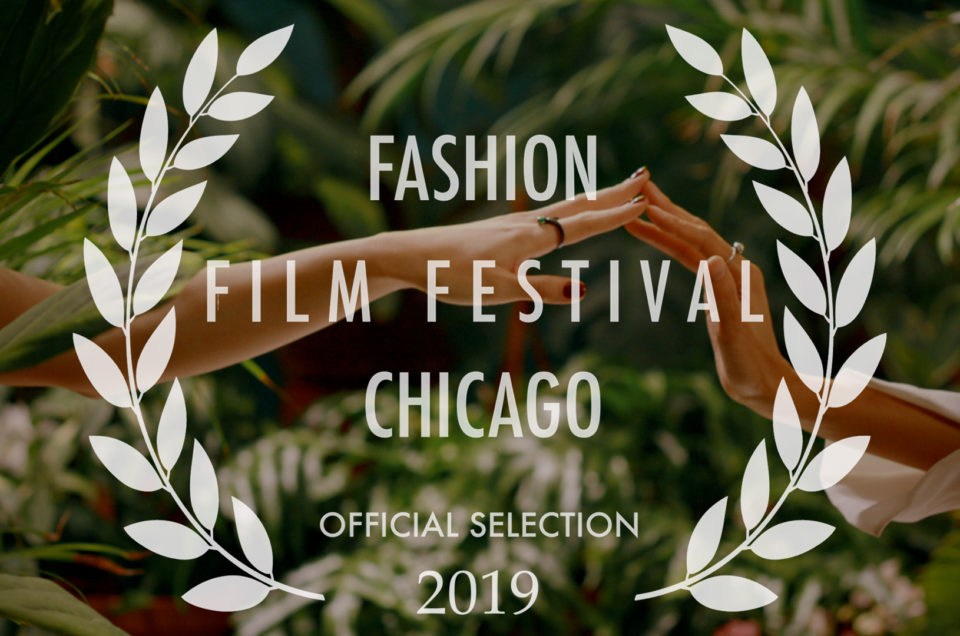 I was commissioned by Freeletics to photograph with one of their partners in London, the cross-fit gym The Foundry.